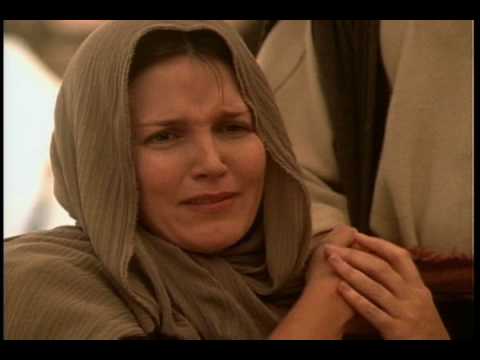 Several years ago, I lived in Mechanic Falls, Maine. We had a lovely old house with a large, though not very deep, well. In the heat of summer, the well dried up. If you have endured little water, no water, or water that has to be lugged, you know the frustration. Three boys, two ponies, one goat, two rabbits, and some chickens magnified the problem. Our neighbors took pity on us and connected us to a water source, but it was a sparse water supply for three months.
I will never forget the day the water flowed from the well, I was jubilant!

At the beginning of first Samuel, we read Hannah’s story of barrenness. All around her was abundance. Hannah’s husband, Elkanah, had another wife named Peninnah. She had sons and daughters. When others have what we lack, our void seems even more significant.

Hannah’s barrenness was more noticeable during the yearly pilgrimage to Shiloh. “Every time the day came for Elkanah to offer sacrifice, he would give a share of the meat to his wife, Peninnah. He would also give a share to each of her sons and daughters. But he would give two shares of meat to Hannah. That’s because he loved her. He gave her two shares because the Lord kept her from having children.” (1 Samuel 1:4-5 NIRV) While Elkanah loved Hannah, even this act emphasized her lack.

Back home, the two wives likely lived in separate dwellings so that Hannah could avoid the painful prick of Peninnah’s fruitfulness. They were in close quarters at the feast, making it difficult to avoid the situation. Peninnah provoked Hannah. She “teased Hannah to make her angry. She did it because the Lord had kept Hannah from having children. Peninnah teased Hannah year after year. Whenever Hannah would go up to the house of the Lord, Elkanah’s other wife would tease her. She would keep doing it until Hannah cried and wouldn’t eat.” (1 Samuel 1:6-7 NIRV)
She was so distraught; she left and ran to the Temple during a meal. She poured out her heart in anguish before the Lord. Her lips moved silently in fervent prayer. Eli, the high priest, thought she was drunk. She assured him she was not drunk but deeply troubled. Eli told her to go in peace, that God would grant her desire. She returned to the meal and was no longer sad.

She believed God had answered her prayer before the evidence appeared.

I believed God would restore our well, but there were days when it seemed far away. Drought was more real than a flowing spring. The real test of faith is to believe in the face of no evidence, to give thanks in the face of scarcity. When there is fulness after emptiness, joy abounds. May we be grateful to God, whether in want or plenty.